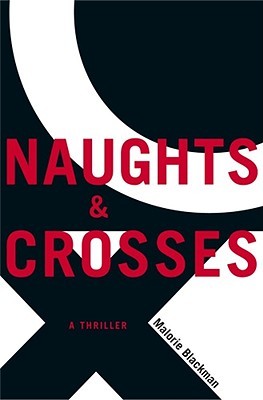 It took me ages to decide if I’d step out of my comfy book nook and write something regarding the issues happening here. Obviously I decided to take the leap because I wrote this post. This past month there’s been  a palpable tension in America – racial tension between blacks and whites mostly (obviously not all blacks and whites, but for the purpose of this post I just made it general).

To be honest, it’s always there lurking in the shadows but recently it’s come in full force with police brutality and civilian retaliation. With the shooting of Alton Sterling in Baton Rogue, LA and Philando Castile in Saint Paul, Minn the people are restless. However, this isn’t the first time a Black life has been taken by law enforcement, there was: Tamir Rice (12), Eric Garner (43), Michael Brown (18), Rekia Boyd (22), Darrien Hunt (22), and so many more. To state it simply, the black community doesn’t believe that our nations vox populi believe that black lives matter.

However, tragedy struck again with the killing of Dallas police officers in “retaliation” by a lone gunman. There’s an overall feeling of severe repudiation and despondency that’s currently resonating throughout our country. The rather contemptuous attitudes existing in our country over black lives is heartbreaking and needs to cease, along with senseless killings of our law enforcement. Taking more innocent lives solve nothing, accomplishes nothing, and proves nothing. My heart goes out to all the lives lost in such a short span of time, and I hope this series can give a bit of healing to the broken.

This is for the real organizers all over the country – the activists, the civil rights attorneys, the struggling parents, the families, the teachers, the students that are realizing that a system built to divide and impoverish and destroy us cannot stand if we do.

Callum is a naught, a second-class citizen in a society run by the ruling Crosses. Sephy is a Cross, and daughter of the man slated to become prime minister. In their world, white naughts and black Crosses simply don’t mix — and they certainly don’t fall in love. But that’s exactly what they’ve done.

When they were younger, they played together. Now Callum and Sephy meet in secret and make excuses. But excuses no longer cut it when Sephy and her mother are nearly caught in a terrorist bombing planned by the Liberation Militia, with which Callum’s family is linked. Callum’s father is the prime suspect…and Sephy’s father will stop at nothing to see him hanged. The blood hunt that ensues will threaten not only Callum and Sephy’s love for each other, but their very lives.