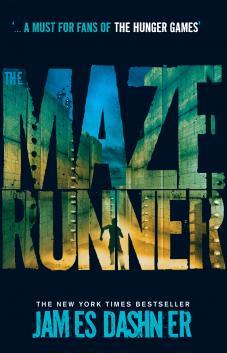 When Thomas wakes up in the lift, the only thing he can remember is his name. He’s surrounded by strangers–boys whose memories are also gone.

Outside the towering stone walls that surround the Glade is a limitless, ever-changing maze. It’s the only way out–and no one’s ever made it through alive.

Then a girl arrives. The first girl ever. And the message she delivers is terrifying.

Not So Fun Fact: I accidentally bought the UK version of this book (who does that?!), so all the meters, stone, and centimeter talk didn’t make sense, but I don’t blame the book for that, so it won’t bring down the rating.

It seldom happens that the movie adaptation of a particular novel helps me enjoy said novel, more. So you can imagine my surprise when this exact thing happened. What do I mean by this?

END_OF_DOCUMENT_TOKEN_TO_BE_REPLACED

Hosted by Pen to Paper 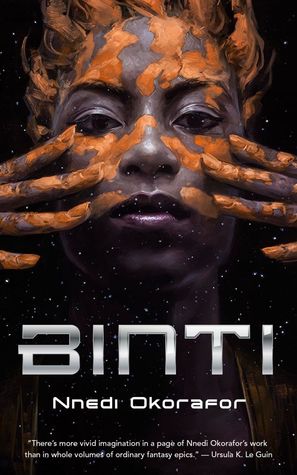 “Her name is Binti, and she is the first of the Himba people ever to be offered a place at Oomza University, the finest institution of higher learning in the galaxy. But to accept the offer will mean giving up her place in her family to travel between the stars among strangers who do not share her ways or respect her customs.

Knowledge comes at a cost, one that Binti is willing to pay, but her journey will not be easy. The world she seeks to enter has long warred with the Meduse, an alien race that has become the stuff of nightmares. Oomza University has wronged the Meduse, and Binti’s stellar travel will bring her within their deadly reach.

If Binti hopes to survive the legacy of a war not of her making, she will need both the the gifts of her people and the wisdom enshrined within the University, itself – but first she has to make it there, alive.” 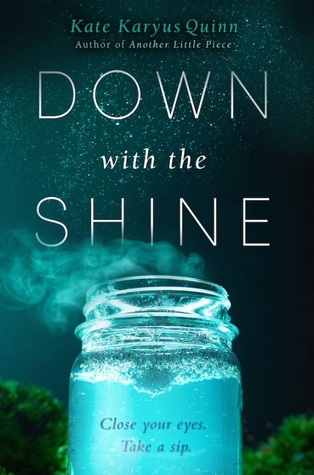 “There’s a reason they say “be careful what you wish for.” Just ask the girl who wished to be thinner and ended up smaller than Thumbelina, or the boy who asked for “balls of steel” and got them-literally. And never wish for your party to go on forever. Not unless you want your guests to be struck down by debilitating pain if they try to leave.

These are things Lennie only learns when it’s too late-after she brings some of her uncles’ moonshine to a party and toasts to dozens of wishes, including a big wish of her own: to bring back her best friend, Dylan, who was abducted and murdered six months ago.

Lennie didn’t mean to cause so much chaos. She always thought her uncles’ moonshine toast was just a tradition. And when they talked about carrying on their “important family legacy,” she thought they meant good old-fashioned bootlegging.

As it turns out, they meant granting wishes. And Lennie has just granted more in one night than her uncles would grant in a year.

Now she has to find a way to undo the damage. But once granted, a wish can’t be unmade…” 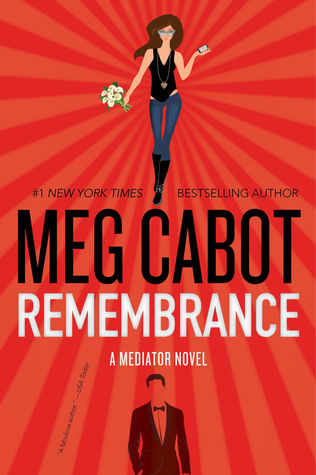 “You can take the boy out of the darkness.

But you can’t take the darkness out of the boy.

All Susannah Simon wants is to make a good impression at her first job since graduating from college (and since becoming engaged to Dr. Jesse de Silva).

But when she’s hired as a guidance counselor at her alma mater, she stumbles across a decade-old murder, and soon ancient history isn’t all that’s coming back to haunt her. Old ghosts as well as new ones are coming out of the woodwork, some to test her, some to vex her, and it isn’t only because she’s a mediator, gifted with second sight.

From a sophomore haunted by the murderous specter of a child, to ghosts of a very different kind—including Paul Slater, Suze’s ex, who shows up to make a bargain Suze is certain must have come from the Devil himself—Suze isn’t sure she’ll make it through the semester, let alone to her wedding night.

Suze is used to striking first and asking questions later. But what happens when ghosts from her past—including one she found nearly impossible to resist—strike first?

What happens when old ghosts come back to haunt you?

If you’re a mediator, you might have to kick a little ass”

~ All blurbs from Goodreads ~ 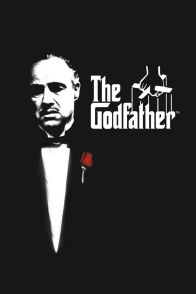 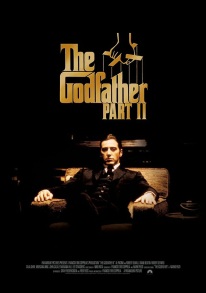 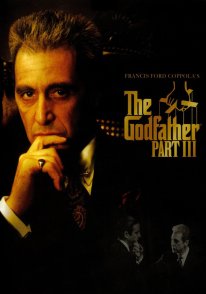 The Godfather is an American classic, and anyone who hasn’t seen should exit and watch it immediately. This Mafia staple was originally three different books with different names (actually the third movie isn’t a book, but a fanciful makeup of the writers based on other parts in the novels), all included in the Mafia series by Mario Puzo (do yourself a favor and skip over everything by Mark Winegardner). Now, I recommend watching The Godfather Epic because unlike the original order, it’s chronological and features never before scenes – it’s 7 hours. Check out the trailers below:

(I think everyone is aware of my obsession with Marlon Brando, but it’s hard not to mention it)

(Anyone else still searching for Nicholas Cage in this movie, although his name is mentioned in the end credits?)